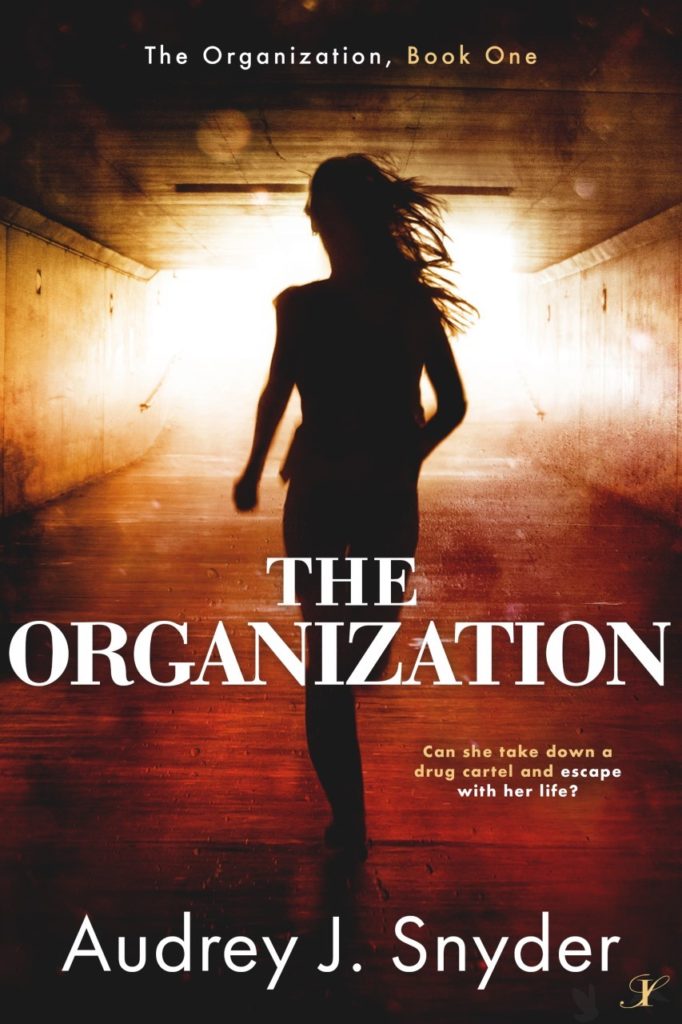 Trapped in a criminal world of, smuggling, drugs and danger, Angela Hollingsworth is determined to clear her name and escape deeper involvement in organized crime. The Organization is a story of a small town girl tricked into a lifestyle of lavish vacations and cash bonuses. This was to be her dream job, a journalist with her own by-line, travelling to island vacations and Paris to gather information for her column. What more could she ask for? Certainly not becoming a confidential informant for the FBI. That’s not what she signed up for when accepting the position at the Gazette.

As danger mounts, Angela learns that she is working for one of the leaders of a large drug cartel in New Jersey. She finds herself in peril when one member of The Organization doesn’t trust her.

Desperate to clear her name and return to her old life, she enlists the help of an old friend from college who now works for the FBI. After spending time with this old friend, Angie knows must choose between a burgeoning friendship and a jealous boyfriend.